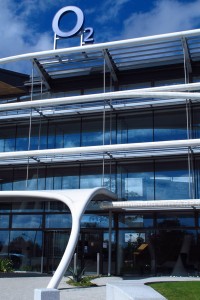 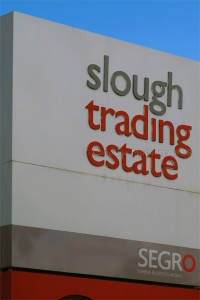 As if one visit to Slough wasn’t enough, last weekend we did it all again for BarCamp Berkshire2, once more held at O2’s HQ on the Slough Trading Estate. Eat your heart out, David Brent!

It was another smoothly run operation. There were lots of varied sessions, good company and tasty food. Plus a bit of booze, great craic and games long into the night. Thanks to all the Geeks of London organisers and helpers for making it another fun event. 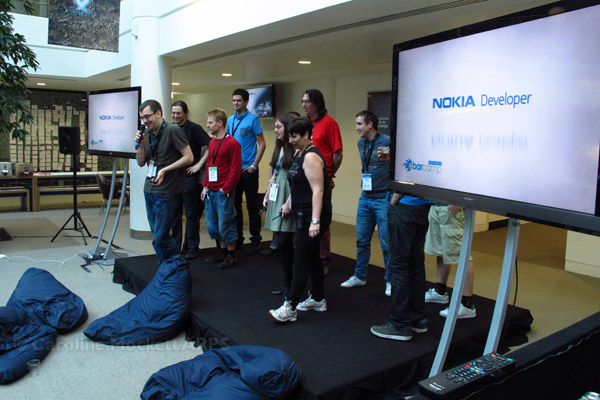 The Fake Crew were in evidence again, manning the Fake Help Desk all weekend and generally having a bit of fun: 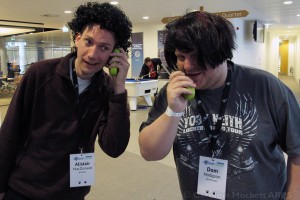 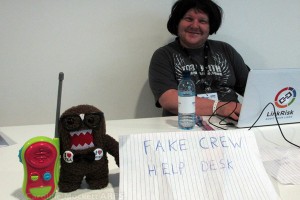 Dom Gets Some Help On The Fake Crew Desk 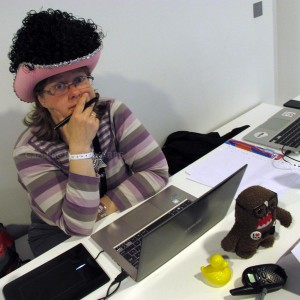 Sheriff Caz And Her Rug 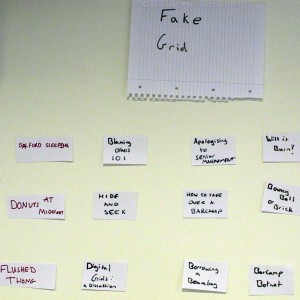 This time, rather than doing a tech- or photography-based talk I decided to run a workshop on Customising Domo Toys. It went down well and some of the folks who attended surprised themselves with their creativity! I also enjoyed attending talks by @paolability, @JamieKnight and @leipie, amongst others. 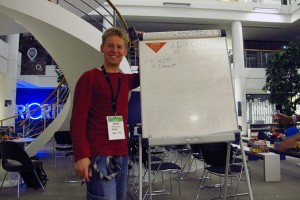 Joost Attempts To Teach Us Dutch 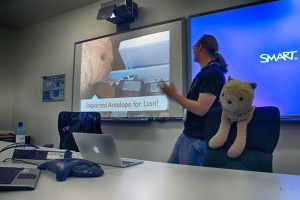 Jamie & Lion In Their Session

So all in all, another enjoyable event. You can see more of my pictures from the weekend on Flickr. I’ll no doubt see some of the attendees again soon at BarCamp Blackpool4! But that’s for another day…