(Bar)Camping It Up In Blackpool Again

Last Saturday saw the fifth annual BarCamp Blackpool held in the seaside resort. I missed last year, so have only attended four times since 2009, and this was the first time I had seen it in its new home of the Norbreck Castle Hotel. What a strange place! But great for session rooms and main space. 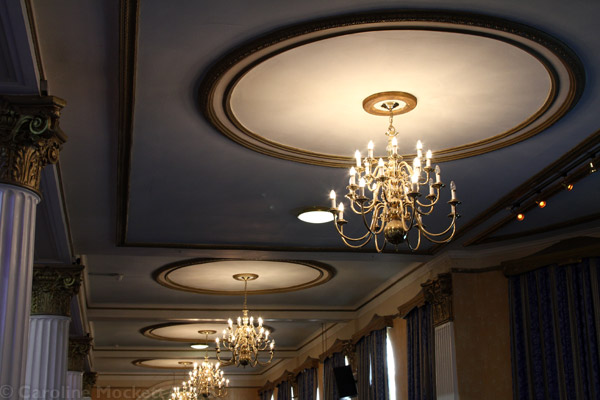 There were craft and tech stalls, folks from Roller Derby and Hackspaces throughout the north west, and the usual opportunities to catch up with friends from afar. 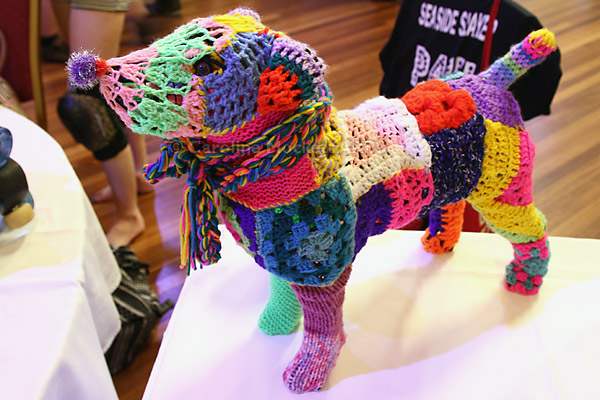 I must confess I didn’t have a chance to see many sessions during the day as I was still preparing my own! I showed a selection of images from my recent stint at BBC Television Centre after it had officially closed, and showed off the new section of my website (which I built at Hacked last weekend) while recounting a few stories. It went down well. As did the afternoon ice creams and evening nosh!

Once again, Lally and Les did a grand job organising the event, which seems to go from strength to strength.

See the rest of my pictures from the event: