Just My Type - a great read for any typography geek

I have recently finished reading Just My Type, which I got for Christmas. In it, Simon Garfield explores some of the history of familiar and not-so-familiar typefaces. I was quite surprised how old some of them are, and how modern they still look. I guess that’s the test of a good font!

I’m also pleased to have booked my place on the Amp&rsandconf to be held in Brighton in June.

And talking of fonts, I’ve been using the Google Webfonts directory quite a lot of late for real type rendition in web projects. The selection started quite small (I think there were only half a dozen or so to choose from in the beginning), but is growing steadily. I find it’s a nice (free!) alternative to other font options such as FontDeck or TypeKit.

As with any typography, it’s important to choose something with the right feel for the project. Here are a few examples where I’ve used various webfonts recently.

The World Is My Lobster

First up is Lobster, which I’ve been using on my revamped cazphoto.co.uk site since last June: 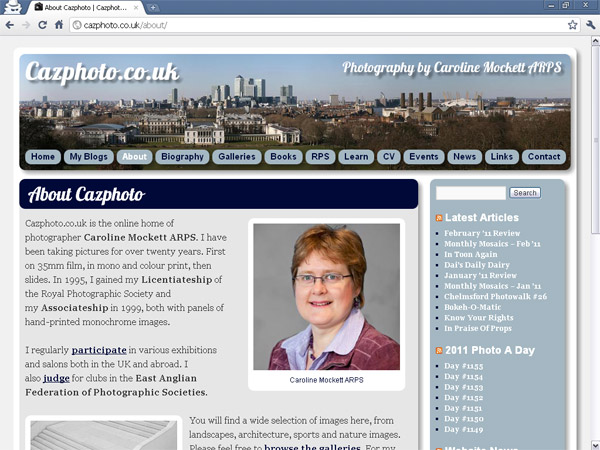 Lobster for main headings on cazphoto.co.uk

The Right Font For The Rights’ Future

The Rights’ Future was a five-month long academic writing project. My client wanted to have a friendly and approachable style for what amounts to quite a dry subject. I felt the handwritten quality of Reenie Beanie fitted the bill well for the headings here: 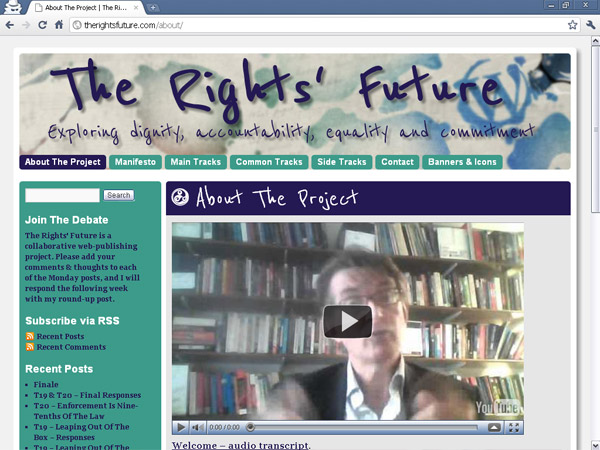 Reenie Beanie on The Rights′ Future

When I redesigned this site a few months ago, I wanted a rounded font which would fit in with the curvaceous lavender of the heading image. Searching the font directory I initially tried Sniglet (which turned out to be a bit too curvy) and eventually came out in favour of Chewy: 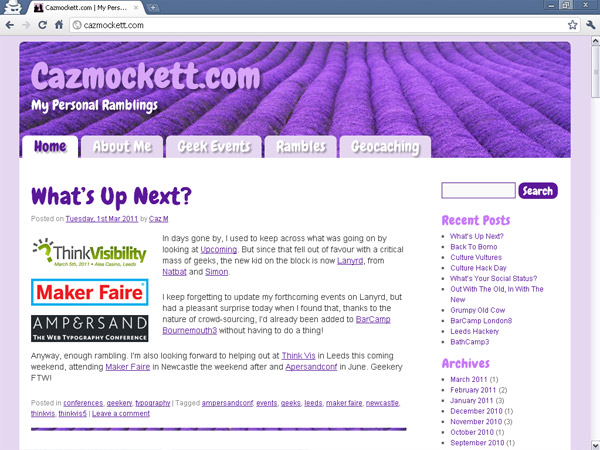 Get your teeth into Chewy

The Daily Dragon is a fun site for children of all ages (from 8 to 80) and so the typography can be a little more informal than many sites require. Dai rather took a fancy to Fontdiner Swanky, show-off that he is: 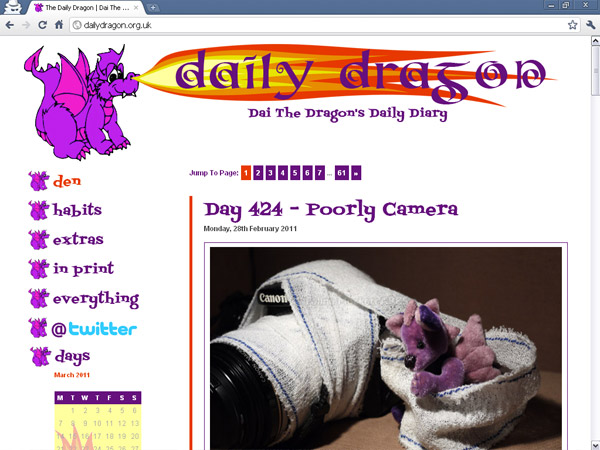 One brief I found quite difficult recently was to redesign a site and implement a new CMS for clients who import and distribute biomedical test equipment. The one thing I was told was that I couldn’t touch their existing logo. It was thin and spindly, and I was scratching my head as to how best to match things up. Then I had the idea of using Orbitron for the main site headings – which proved quite a successful match to their existing style. The site is just about to go live: 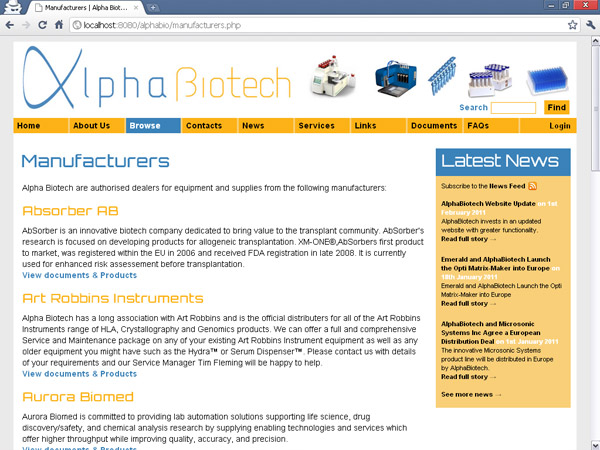 Orbitron matched up well for the Alpha Biotech redesign

Another site I’m currently working on is for a Virtual Assistant. Her clients range from self-employed startups to large corporates, so she wanted a font which gave out an air of sophistication and professionalism. I thought Philosopher did the job nicely: 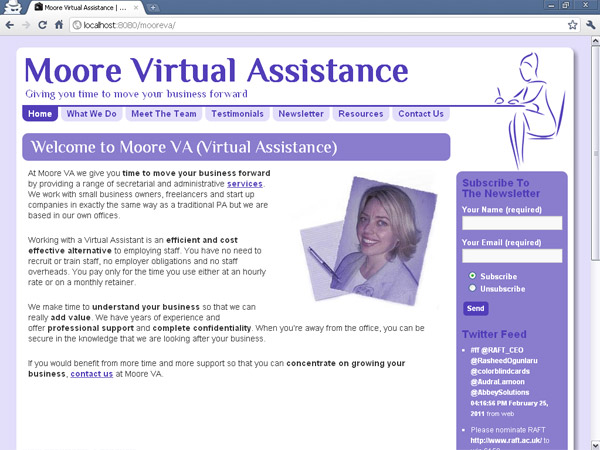 Philosopher adds a touch of sophistication

Dancing In The Aisles

I’ve just about completed a quick revamp of the website for my photography club, GNPC. It’s a fairly basic customisation of the WordPress TwentyTen theme, but the addition of some webfonts for headings lifts it quite nicely. I tried Permanent Marker and Rock Salt before finally settline on Dancing Script: 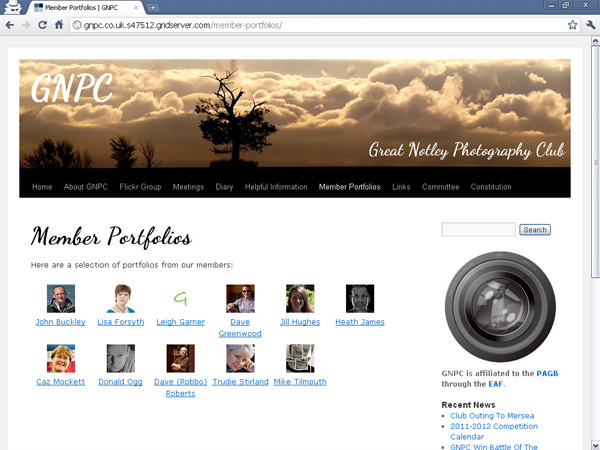 I’m sure I’ll be using other fonts in the future, and I look forward to seeing the selection increase over time.